Notice: Undefined variable: I in /home/cj9ixs1hqqli/domains/designtabloid.com/html/index.php on line 218

Notice: Undefined variable: I in /home/cj9ixs1hqqli/domains/designtabloid.com/html/index.php on line 226 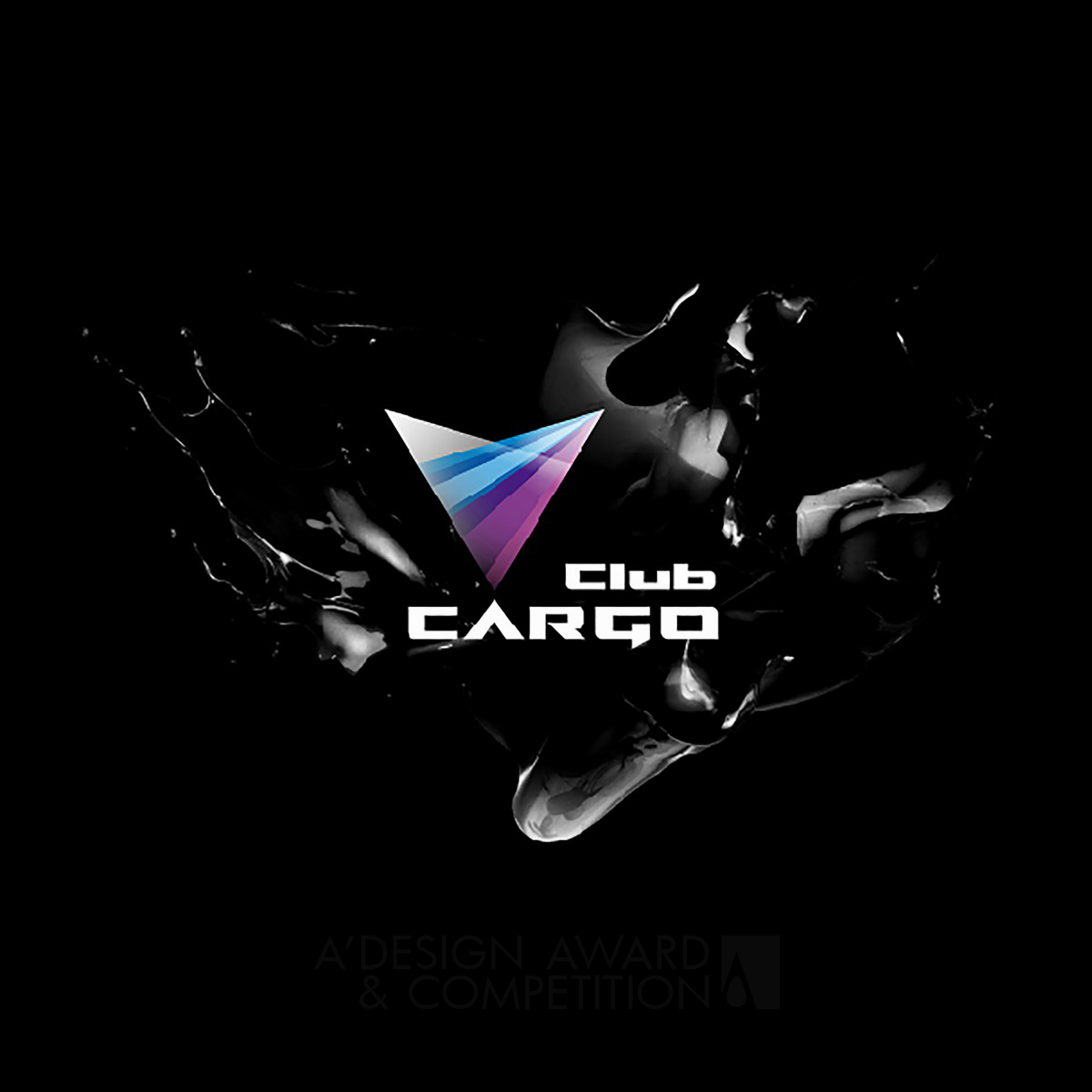 Cargo Club is one of the most well-known night clubs in Beijing. It is practically a fusion of Chinese traditional music and pop music. After seven years in operation, Cargo Club had its grand comeback recently, and totally rebranded its identity. We pioneered a completely new brand image. As an entity, the logo looks like a five-pointed star, which is the very symbol of Beijing hard rock. From another point of view, the black/white light resonates with traditional Chinese painting, whereas the colored one indicates Western fashion.

Good design deserves great recognition. Everyday, we are pleased to feature amazing designers who create original and innovative designs, amazing architecture, stylish fashion and creative graphics. Today, we are presenting you one of the World’s greatest designers. Checkout an award-winning design portfolio today and get your daily design inspiration. 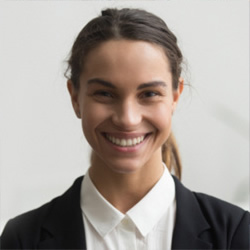 
Notice: Undefined variable: I in /home/cj9ixs1hqqli/domains/designtabloid.com/html/index.php on line 576